In December 2019, Stephen Jones created hats for the Dior Man fashion show in Miami. During that time, there was a brief moment where he found himself sandwiched between two legends of the fashion world, Barbara Hulanicki and Shawn Stussy.

I am sure we would all want to be privy to the full conversation that these three fashion musketeers were having, but amongst this chit-chat Shawn smiled and remarked ‘it’s all analogue, that’s what I do…by hand…’ Barbara replied, ‘well clothes have to have sparkle…Fairydust, that’s what people want and why they buy them.’
Fast forward 6 months later, who would have predicted that the world would pause, countries close their doors, families shut up houses, resulting in a viral eclipse. This hold button forced Stephen to focus on the planet in which we live.

This became the core inspiration of the collection; a symbolic message of unity, togetherness and circles of life. Virtual hugs; the many hugs he yearned to give loved ones. This translated into the round and harmonious shapes of this season’s hats.
It’s been 40 years since Stephen stripped back his creative process and worked with his miniature wooden poupée, using scraps of fabrics, post-it notes and pins.

The Model Millinery, Miss Jones and JonesBoy collections have twists of whimsy, rendered in the colour blue, representing Mother Earth. The perfect mixture of Craftsmanship & Fairydust.
From a straw visor named, ‘Loop of Love’, to a swirling fascinator shimmering with trails of fairydust, to a star-studded Stetson.

We hope that whatever the future may be, that when you adorn yourself with one of our magical hats they will bring you a sprinkling of ‘Analogue Fairydust’...
And may all your hatty dreams come true. 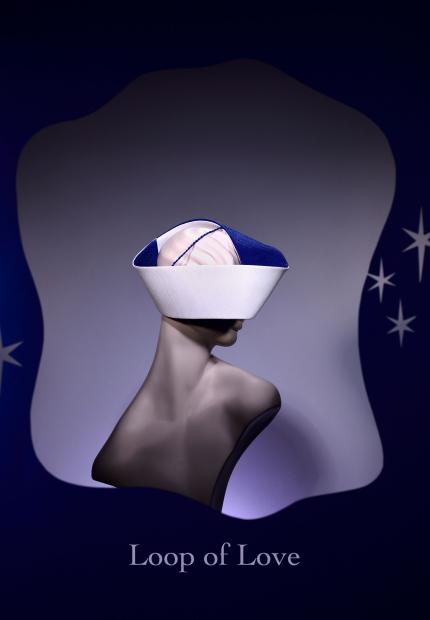 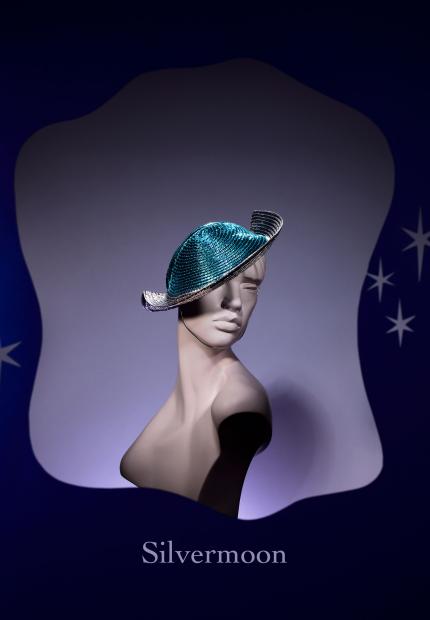 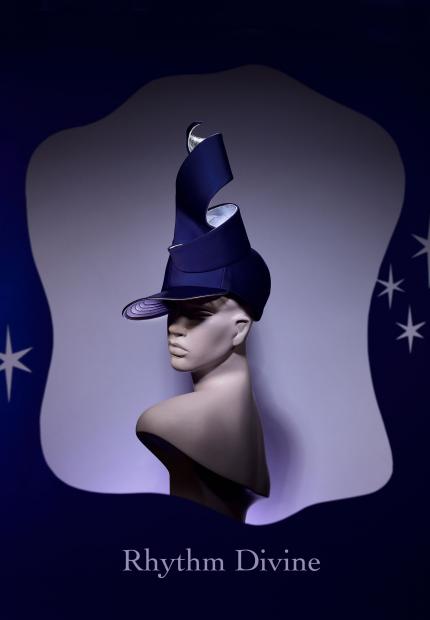 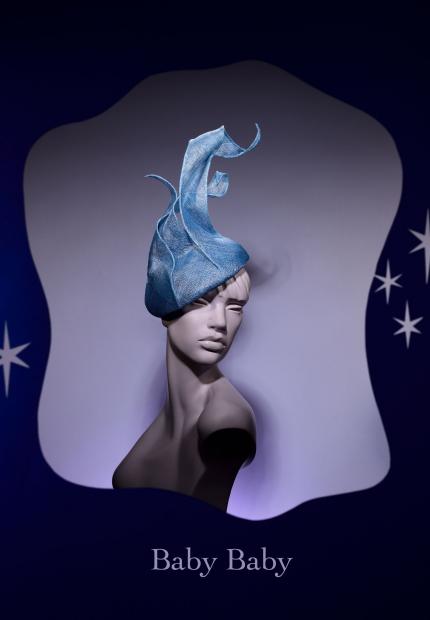 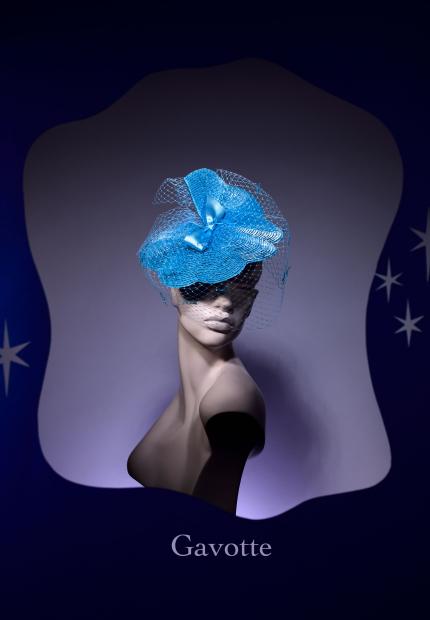 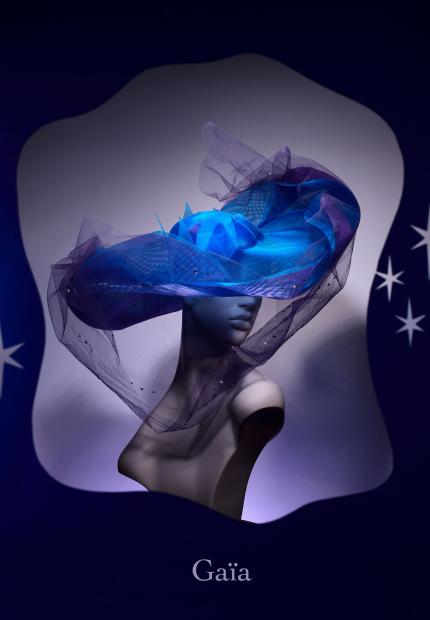 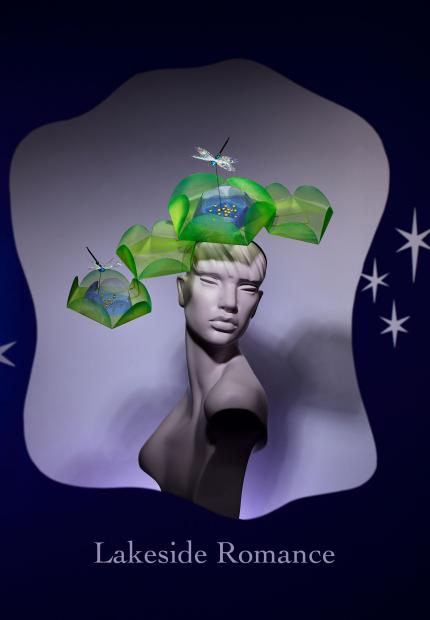 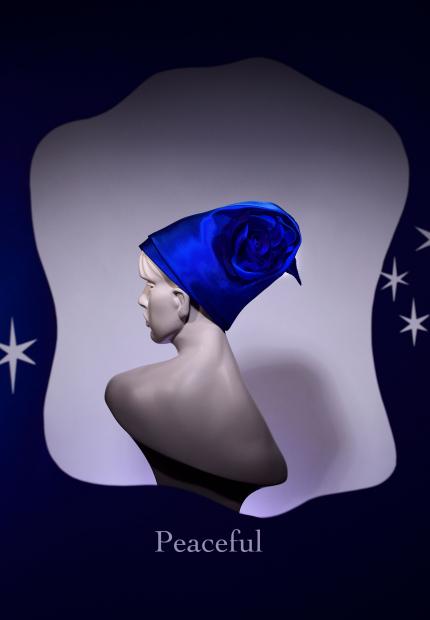 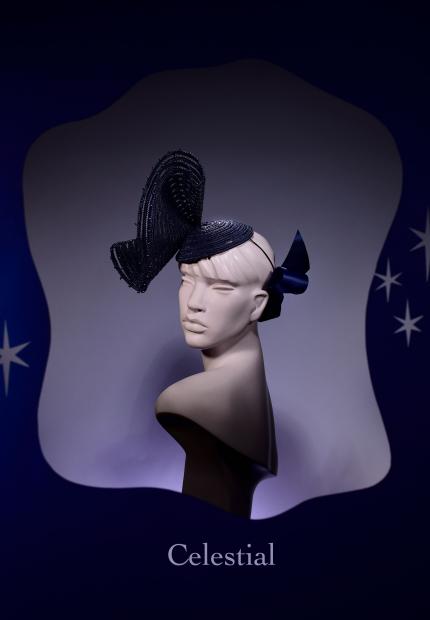 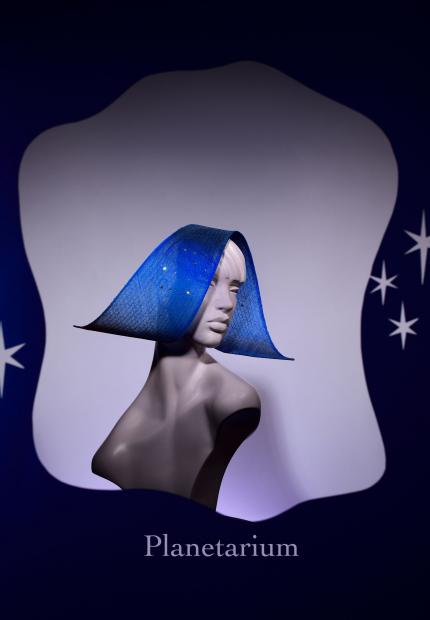 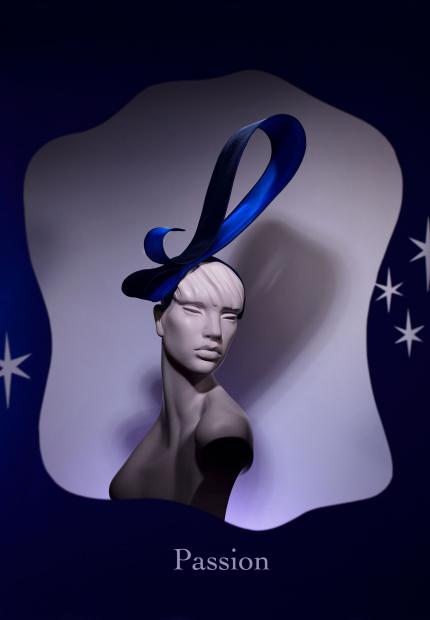 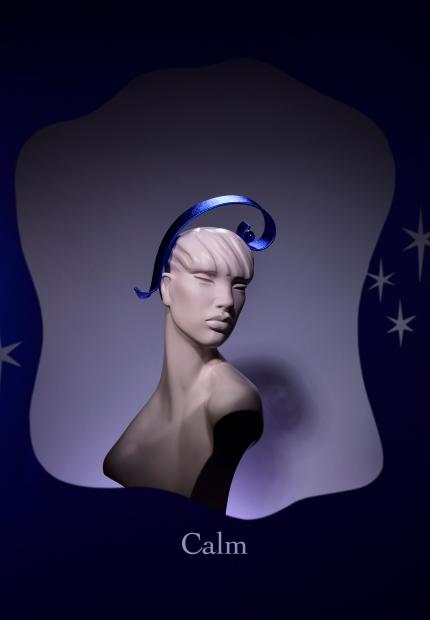 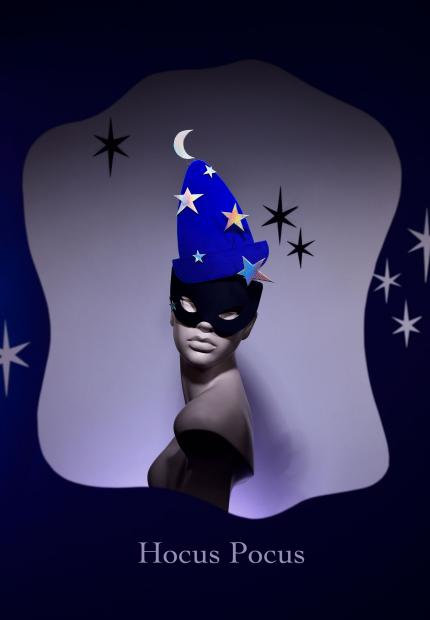 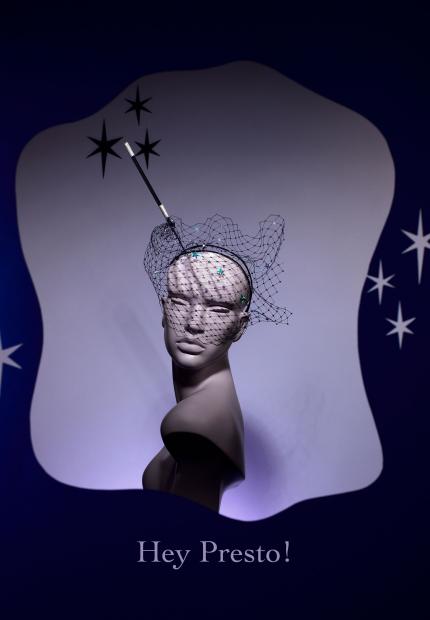 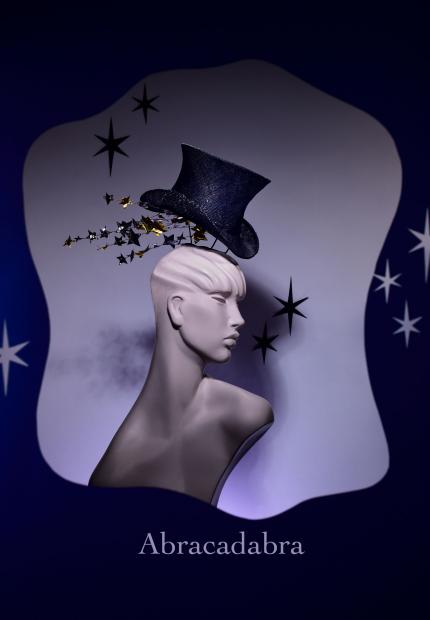